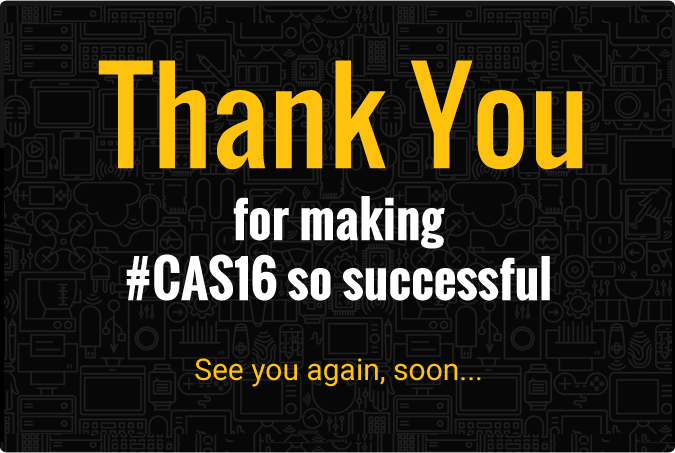 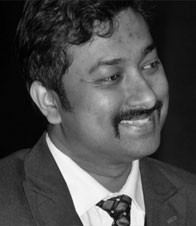 Tinu Cherian Abraham is a Social Media Evangelist and Public Relations Professional and leads the global digital / social media efforts of UST Global, an IT services multinational company. He also supports the traditional PR and Corporate Marketing efforts of the company in India. He is part of the Global Public Relations & Corporate Marketing Team of UST Global. During his previous software engineering career, he had worked for companies like Juniper Networks, Cisco Systems & Infosys.

He is one of the most active Wikipedians in India and an administrator on the English Wikipedia. He was also formerly in the Board (Executive Committee) of Wikimedia India Chapter and served as the Head of Communications & PR for the chapter.

Other speakers at #CAS16

Thank you for your interest in #CAS16.
You'll be hearing from us soon.